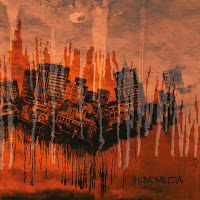 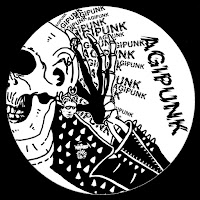 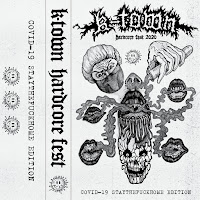 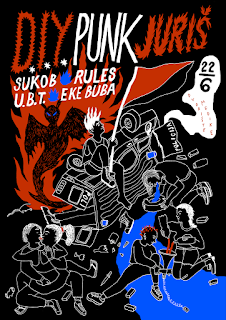 LIFELESS DARK - Who Will Be The Victims?

WARVICTIMS - When The Innocent Cry

SCAVENGERS CIRCLE - Beyond Repair
Objavio/la ..crucified freedom.. u 22:02 No comments: 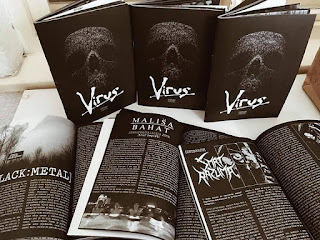 brand new 'zine from Zagreb is out.. we live in hard times, only quarantine, self isolation and complete lack of any events can force us to make some new 'zines, at least something good from all that madness ;)
for more info and orders write at: grindpunx[at]gmail.com
my is on the way, so probably some review will follow here in next few weeks..
Objavio/la ..crucified freedom.. u 15:15 No comments: