I get some divided comments about this gig from people who were there, I wasn't, unfortunately so I can't tell for myself.. I don't know...

photos (click on them for bigger size, they are great, btw, respect to the photographer) and one video are from Subsite and other videos are from this you tube channel.. enjoy!..
this is a small comfort for all of us who wasn't there..

P.S. - I wanted to post here more videos, but it is obviously, blogger doesn't let me or whatever, so for more live shootings from this gig visit above mentioned channels..
Objavio/la ..crucified freedom.. u 16:32 No comments: 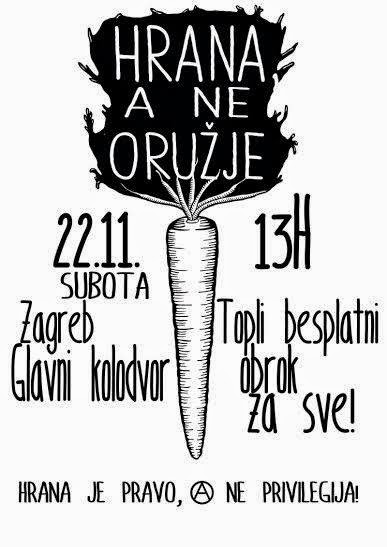 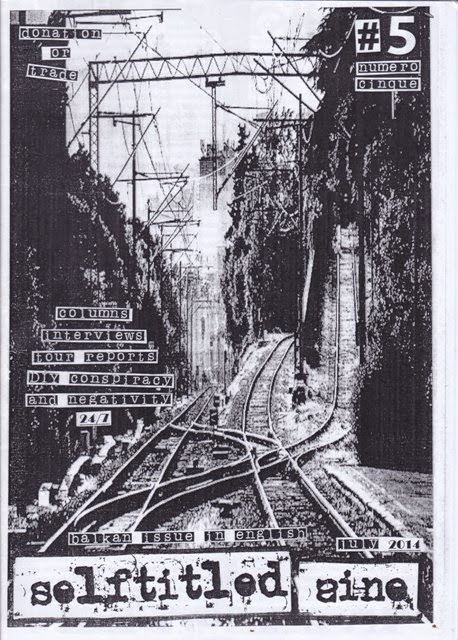 okay, I'm putting off this for a way too long anyway, and even when you know that this is, the most likely the best 'zine here lately, at least in my modest opinion than there's no excuses for delaying..
this is actually 5th issue of Selftitled 'zine but 1st with just one of the authors (they were two in previous numbers) and released after a long time since the last one.. it comes out in July this year on A4 format with 32 pages done in classic black/white cut & paste style.. from content there are author's columns (the best part of the 'zine), interviews with Bosonogo Djetinjstvo and The Truth, then Dishumanity and Leechfeast tour reports on which the author was driver so they're interesting to read and to observe the whole thing about touring from this perspective and the text from This Is Our Job blog which is published here also for, as the author says, bringing back the politics in the Balkan zines..
I don't know, this 'zine somehow works just fine with me, we obviously share some similar or the same thoughts about the scene, social networking, some bands on tours, etc. the only objection is on representation of more or less the same bands as in every other domestic 'zine at the moment but I already discussed it with L who stand behind this 'zine and he says that he started to collect the materials before some other 'zines came out and that  this is coincidence, even later he throw out some materials because the same thing.. but after some short thoughts by my side I can understand that and actually realize how scene here is bad, simply, there are only few bands that are really active, things go around mostly the same people and all this is unavoidable as a result.. from other texts/columns I will single out one about all Croatian 'zines which came out in last year or two, it's a good way to spread the word about this little uprising of 'zines here.. in the end, one more important thing, it's written on English so if you're from abroad and if you want read some interesting thoughts about the scene and some other things here, be sure not to miss it..
all in all, this is really good 'zine and I'm sure you won't regret if you get yourself a copy and read it.. the price is on donation or trade, but if you choose donation be aware that the 'zine is not so small and postage is pretty expensive here.. 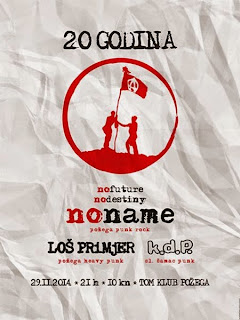 No Name, legendary punk rock band from Požega are celebrating 20 years of existence.. as support also two legendary bands Loš Primjer and K.D.P... if you have chance to be on this interesting event be sure not to miss it, 'cause I'm sure that the good fun is guaranteed.. 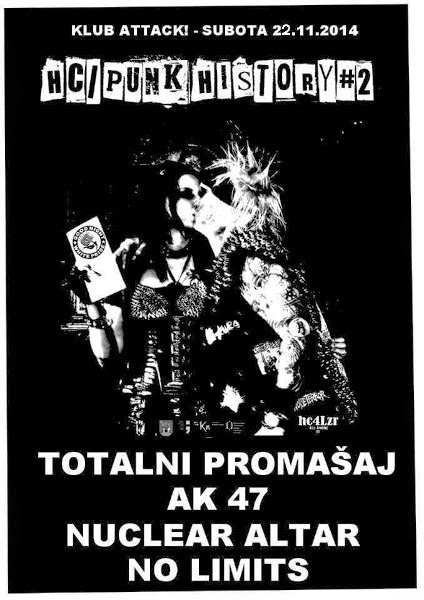 so, it's gig of the year, definitely.. and I won't go, šmrc, 'cause I'm working late shift. well fck!.. I already mentioned this gig here, so I won't make it any longer this time, just some usually info;

and yes, two days before Čakovec the same line up in Rijeka.. it's, btw, the 1st gig in Podrum since June this year.. 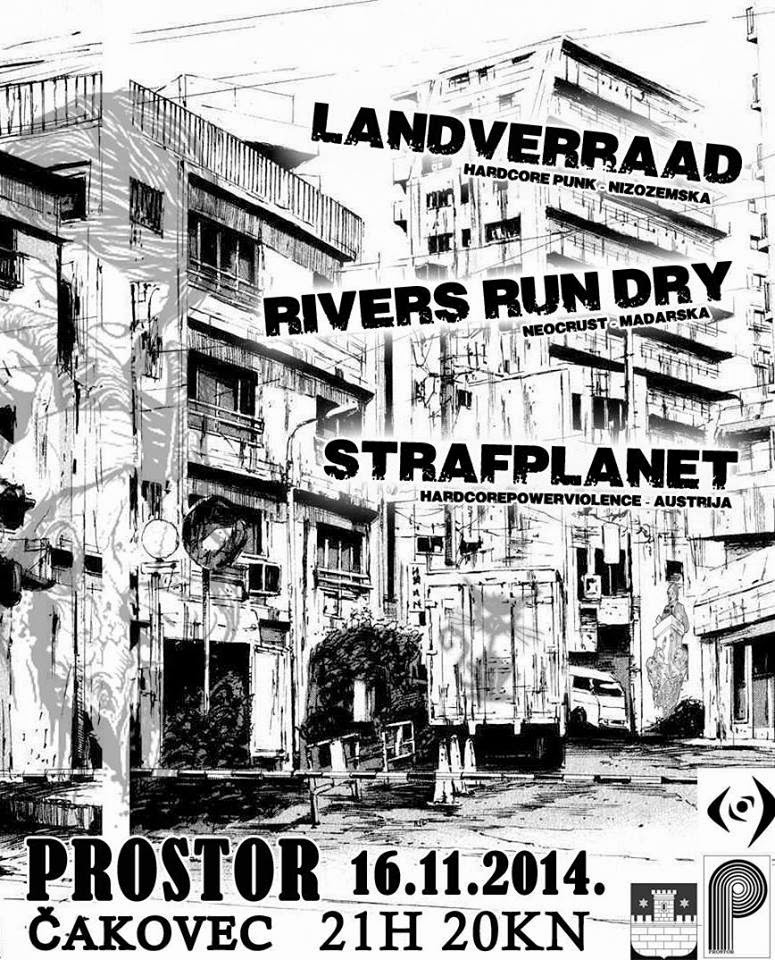 one more gig in Čakovec, which slowly but for sure begins to be unavoidable city for foreign bands that are on tour and that's pretty much great, I mean, we don't have to go in 70 km away Zagreb for every single gig.. so let's see what this one is about... 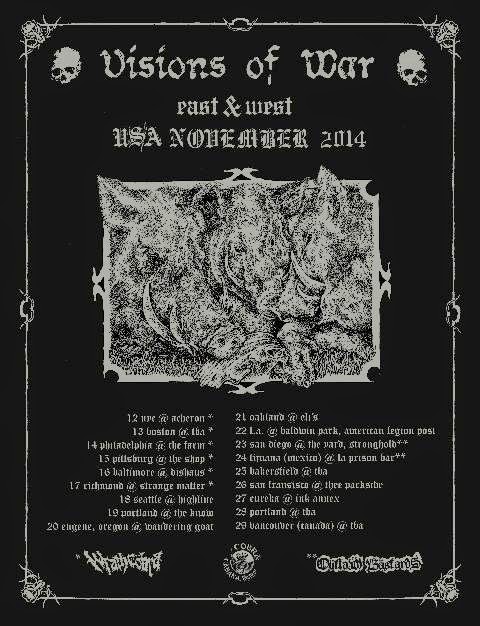