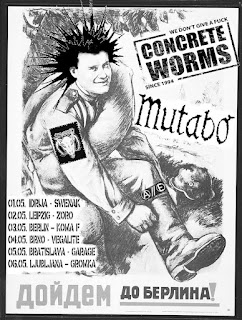 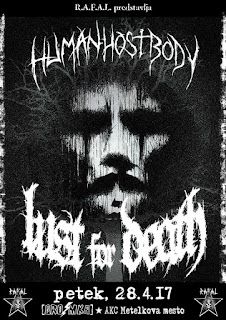 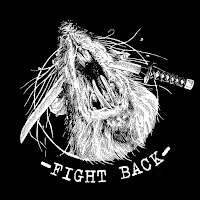 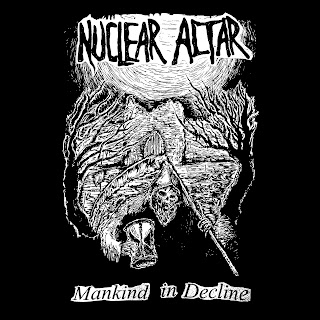 so the whole demo is online on Nuclear Altar bandcamp and there is also free download link on mediafire..
demo sounds great if you ask me, not any fancy production this time, recorded with just one mic and at once, without any philosophy and complications.. there are few brand new songs, some are already heard on "Blessed Ruins" and 3 covers by U.B.R., Hellkrusher and Dislike..
tape will also be out soon.. that's all for now, some proper review will probably follow when I get the tape.. until then enjoy debris and filth.. 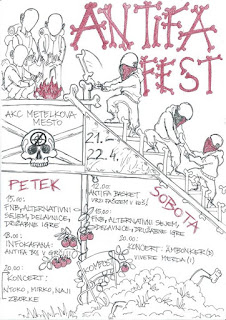 "Under pretense of austerity measures and desire to limit the number of migrants in the country, politics of current Slovenian government are bringing separation and hate into society. Barbed-wire fence on the southern border, introduction of quotas for migrants, new laws about migration and pushing migrants out of the country altogether created an atmosphere, in which increasing number of actions by Neo-Nazi sympathizers are merely the street face of such politics.

Last year alone, Neo-Nazis carried out three bigger assaults on autonomous spaces (on Sokolski dom in Novo mesto for collecting food and clothes for migrants, on Rog Factory in Ljubljana, while it was defended from eviction, and on Autonomous cultural zone Metelkova mesto). Similar attacks happened in the past as well. Autonomous and other open spaces represent the symbol of free creativity, fighting for radical equality and stand against all forms of oppression.

The question all of us should therefore ask ourselves is: are we going to tolerate bigotry in graffitis and stickers? Will we tolerate verbal and even physical assaults? By attending our antifascist festival and our work on and around it, we want to show that different worlds and different politics with the messages of anti-fascism, freedom, solidarity and openness are possible. If you want to say a clear NO Neo-fascism, nationalism, racism and hatred, join us on 21. and 22. of April 2017 in Metelkova, Ljubljana and be a part of our ANTIFA FEST!"

- 18:00 Info-kafana: Presentation of antifascist struggles in Greece and discussion (A-Infoshop)

- 12:00 Basket tournament – Throw fascism in the bin (Courtyard behind Celica Hostel)
No applications, just come and bring the equipment. We will welcome if you find a crew of three people ahead of the event.

here is promo video for upcoming Nuclear Altar demo with new song called Ghostblood Rituals which will soon be available as a free download and as a tape.. more info will follow here or at the following links:
- Nuclear Altar blog
- Olden Sonorities

one of my favorite eastern european bands.. bad sound and video quality, but hey it was 91 and it's hardcore punk.. where were you in 91?.. 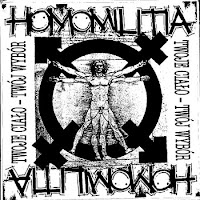 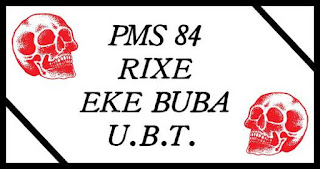 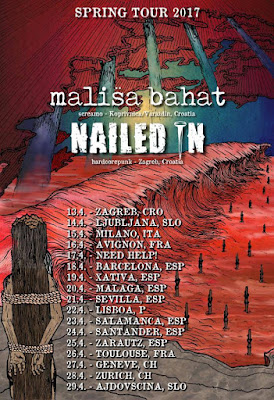 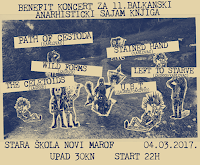