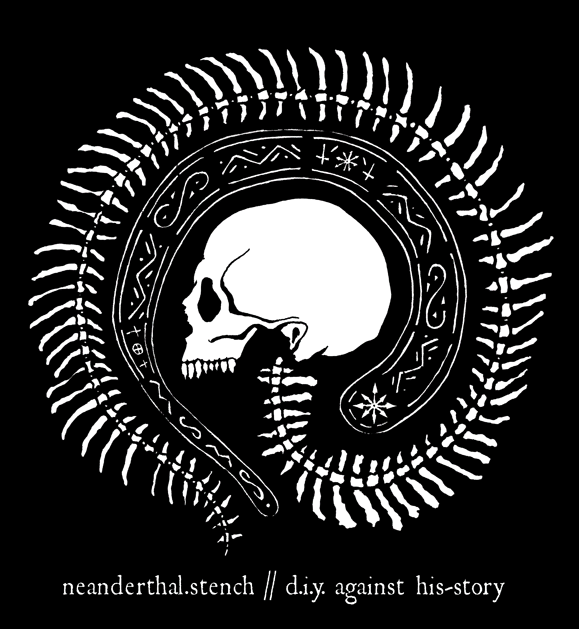 friend from Neanderthal-Stench distro and label put out few great releases (by his own or like co-release with other labels) in really short time and there is already nice list for upcoming releases.. if you are into crust-metal-stench stuff you're gonna find it very interesting and worth to checking it out..
guy behind this label is also active in organizing diy gigs, festivals, publishing and copying zines and anarchist pamphlets, etc, and he is responsible for some really nice artwork under the name Primitive Graphics..
go check it!.. 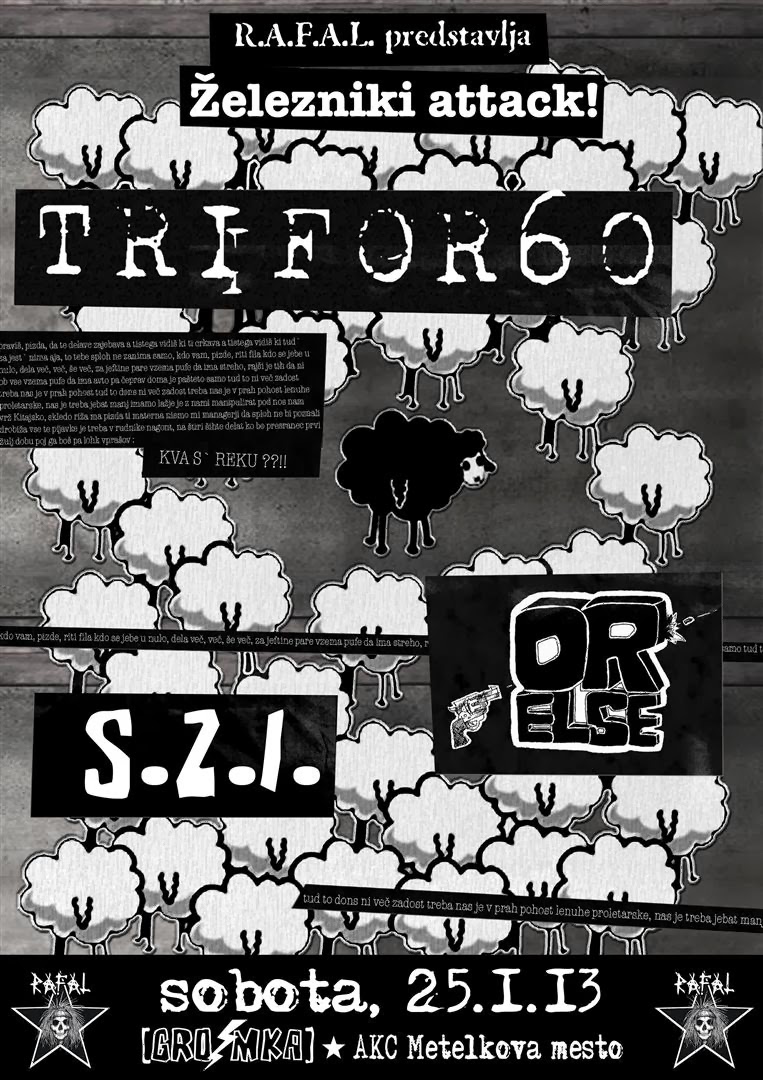 it seems reunions are in.. another one great crust band S.Z.I from Železniki, Slovenia are playing again.. after their appearance on last years Krawal fest now they are playing in Gromka.. hope to see them in Croatia in near future, too..

okay this one is still far away, but it sounds to good to be true!.. all 3 reunions (probably only for this gig, I'm not sure) and all 3 really great and well known bands from ex-yu hc punk scene.. there's no excuse for missing this!.. 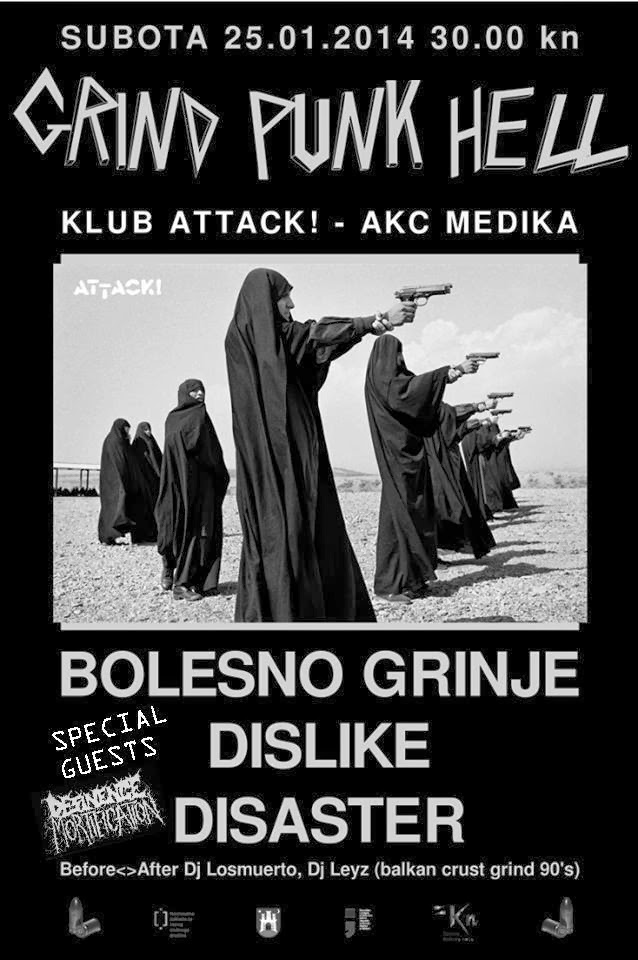 back from the dead! 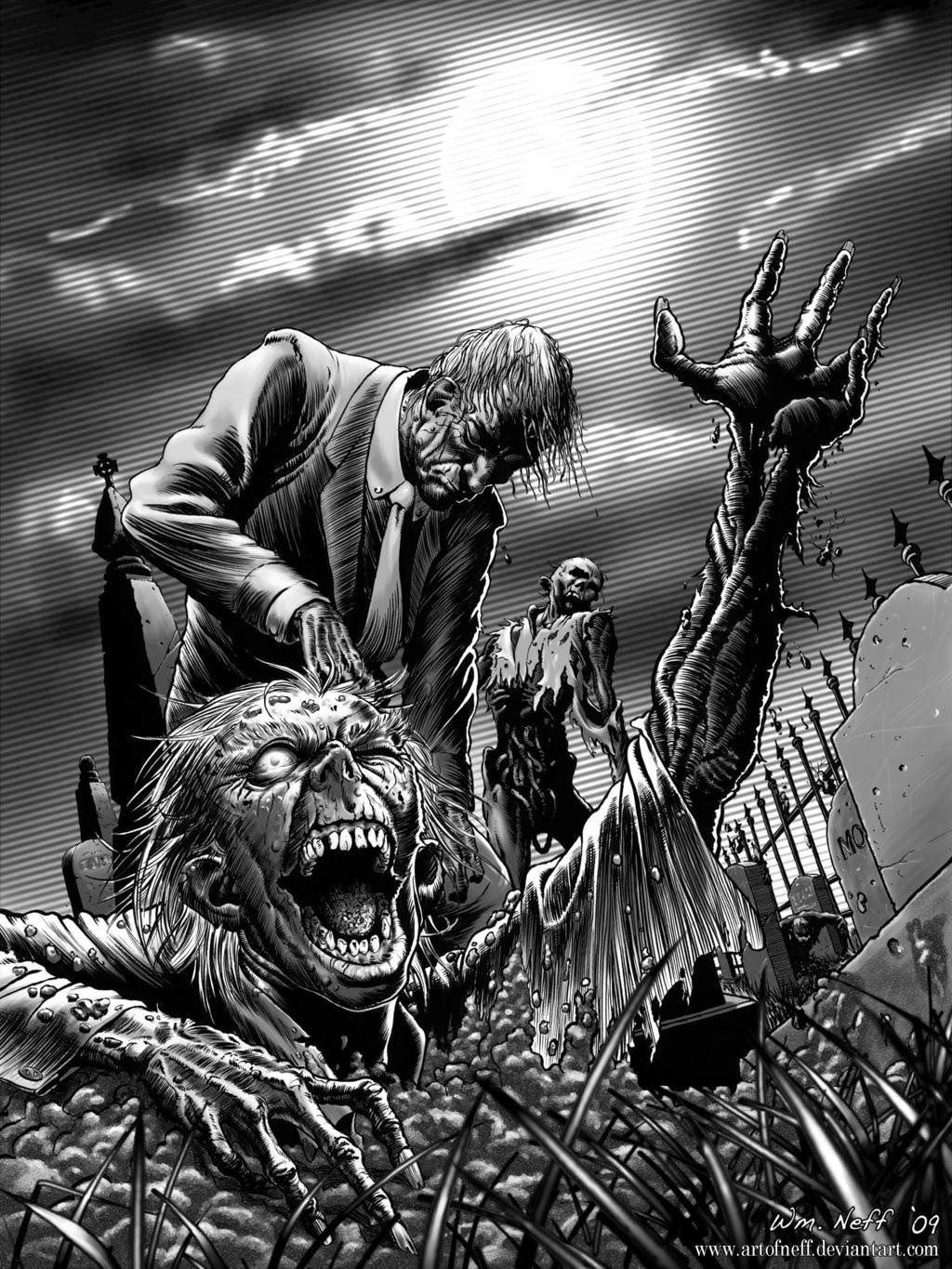 huh, it's been quite a long time since the last post.. some really stupid and harsh few months are now behind me, still there is not even some hope that things are gonna change on better, but hey, I'm still alive and kicking (or at least trying to kick, hehe)..
in meantime, nothing really happened, at least nothing good.. a shitload of bad things I won't even mention (sometimes I think the whole world has gone to hell).. my computer, now it's official, is dead so I don't have full time access to comp and internet and that's why I don't know how often there will be updates on this blog.. the time will tell.. also I wasn't been on any concert since the June last year, that sucks too, but I need to notice that there wasn't so many gigs as on few last years..
anyhow, I miss all that things with blog so, for now, it continues in the same veins as always.. thanks to everyone who were asking me to start again with this monster and for your support (few friends actually realized that isn't so simple to catch up with all the gigs, news, etc. heheh)..