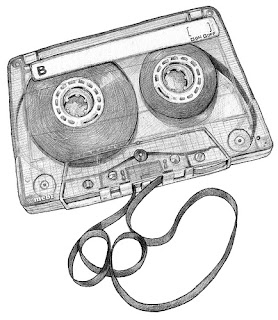 few days ago one my friend send to me an e-mail with pictures of his interesting d.i.y. project.. he makes different kind of jewelry like belts, earrings, bracelets, etc. from recycled bicycle parts.. so check it out, you will maybe like something.. the stuff aren't on sale yet, but it will be as soon as he made more of them..

for more info, questions and other write at: lorenpurgar@yahoo.com 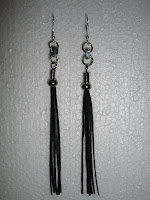 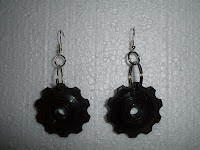 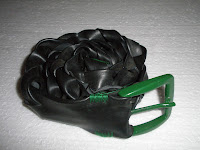 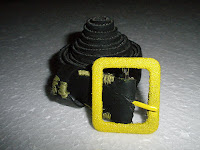 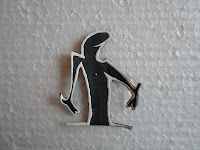 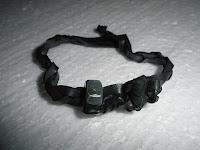 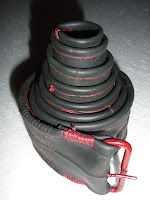 call for action: European Day of Action against Capitalism

"Europe is in a continuous state of upheaval. For months now, its credit- and sovereign debt crises have been escalating. A number of hectic European Union (EU) summits have introduced emergency measures to rescue capitalism. Should the­se measures fail, governments and the media assure us, collapse, recession and mass poverty would be the result. This apocalyptic rhetoric paves the way for even more neoliberal reforms whose social impact will be felt for decades to come – if we don‘t resist. Throughout the crisis, we were told that capitalism needed to be reined in, and that banks and corporations would have to carry some of the burden they, too, had created. What is happening now is the exact opposite: The EU, its member states and other European countries are intensifying competition and introducing devastating public austerity programmes to secure private profits. In doing so, however, they are reproducing the destructive logic of capitalism. The existence of crises, widespread powerlessness and poverty, contrasted by private, i.e. exclusive wealth, are inherent elements of capitalism. Let’s get organized for a better society!

It‘s the system!
Over the past decades, capitalist globalisation has intensified competition between private corporations and national economies alike. All leading industrial nations have thoroughly deregulated their markets, and have imposed that model on others. They have cut benefits, privatised public goods, cut labour rights, and increased social control – all in the interest of unimpeded capitalist growth. In Europe, supposedly on the sunny side of world capitalism, our lives are becoming ever more precarious, and social divisions increase. The so called “emerging markets” find themselves in a state of constant social crisis, with rigid expropriation and ruthless exploitation, backed by governments in the interest of a national growth that only serves the privileged few. In an obsessive hunt for competitive advantages, neoliberal policies have brought financial markets to a boiling point. Be it the dotcom boom, the bonanza of real-estate-funds and derivatives – those bubbles have burst one after the other. This is not the result of individual “greed” or the “corruption” of a tiny elite, as many claim, but of the trivial systemic imperatives of capitalism as a social order. That’s why the system needs to be changed.

Overcoming the EU Regime
In 2011, the european debt- and monetary crisis has escalated. A number of EU member states are facing bankruptcy, which is endangering the Euro as a common currency. According to superficial and populist assessments, these states have “lived beyond their means”. In reality, they have only tried to generate economic growth through loans. They adopted the same practices as all other countries, only with less success. As a condition of the financial backing dispensed by the European Central Bank (ECB) and the newly established Euro bailout funds, these governments are now forced to introduce a new round of austerity measures. A European debt limit is supposed to restore the “confidence of the markets”, obviously on the backs of workers, students and the unemployed. At the same time, private profits are not affected. In much the same way, the International Monetary Fund (IMF), the EU and other international institutions are pressuring emerging and transitional economies to make all sorts of cuts and to privatize much of the public sector. All this is geared towards a restoration of the crisis-ridden and exploitative EU regime, serving the interests of its dominant economies. Despite certain disagreements among themselves, France and Germany have succeeded in asserting their policies without much opposition. There has of course been widespread protest. Grassroots initiatives have sprung up all over the continent, trying to overcome civic disempowerment. But up to now, even mass demonstrations and general strikes haven’t achieved much. Natio­nal unions generally bow to the demands and constraints of domestic capitalism. There is no effective transnational solidarity between unions. If we want this to change, we’ll have to do it ourselves.

We can do better
Current policies in the EU and in Europe as a whole are as speculative as capitalism has ever been. That’s because austerity measures are jeopardising economic stability just as much as debt-inflated growth. There can never be salvation in capitalism, only endlessly recurring crises. So why continue wasting our lives for this? Let’s fight neoliberal ideology, let’s get organised on a European level. Our Day of Action on March 31st 2012 will be a first step. Simultaneous demonstrations in many European countries are more than just a signal of solidarity. They’re already sparking transnational discussion and cooperation. We invite all emancipatory initiatives to join this process. We strive to grow independent of official institutions, and are prepared for a persistent struggle. The crisis may manifest in varying ways in different countries, but we all share a common goal: We don’t want to save capitalism, we want to overcome it. We oppose nationalism. It is crucial to fight against the continued erosion of social standards, but we need to aim higher. We want to get rid of the fatal constraints of capitalism and its political institutions. That’s the only way the widespread demand for “real democracy” can be fulfilled." 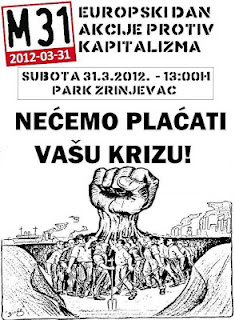 demonstrations will take part in Croatia, too.. to read an call out for action on Croatian go HERE and about more details about when and where demonstrations will be happen visit : http://march31.net/hr/2012/news-hr/m31-solidarno-protiv-kapitalizma/
here is a video call out..

yes, back to Požega.. this time with 2 interesting concerts in only 2 weeks.. I will be there at 2nd one when Nonsense will be playing, unfortunately can't make it on both..
so 1st we have: 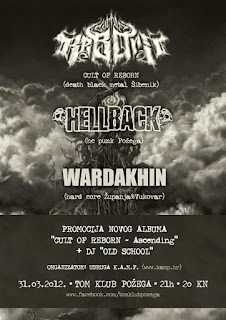 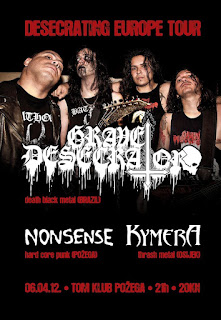 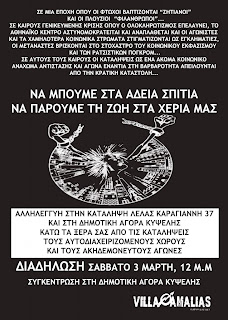 "In times when the poor are baptized as ‘beggars’ and the rich as ‘philanthropists’… in times of generalized crisis, when totalitarianism marches on, when the centre of Athens is under police state and being reconstructed, and people who struggle and come from the lower social strata are stigmatized as criminals, when migrants are targeted by the social acceleration of fascism and the racist pogroms… In these times the squats, as one more social mound of resistance and struggle against barbarity, are threatened by state repression…
LET’S SQUAT THE EMPTY HOUSES – LET’S TAKE LIFE INTO OUR OWN HANDS

Solidarity to Lelas Karagianni 37 squat
and to the occupied municipal market of Kypseli
Hands off the squats, all self-managed spaces
and struggles made without tutelage"